Sitting – Why is it so Bad for Us? 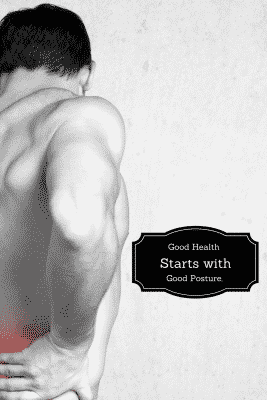 New Posture research that distills the findings of 47 studies concludes that those of us who sit for long hours raise our average risk of cancer, cardiovascular disease, type 2 Diabetes, and early death. Even for those of us who meet recommended daily levels of exercise, sitting for long periods of time boosts our likelihood of declining health.

Those who engage in regular physical activity, but still spend a large proportion of their day sitting were studied. They were found to be 30% less likely to die of any cause in a given period than were those who get little to no exercise.

But, even those who punctuate a long day of sitting with a vigorous workout were estimated to be 16% more likely to die of any cause in a given time than were those who do not sit for long.

We’re averaging 9.3 hours a day, compared to 7.7 hours of sleeping. Sitting is so prevalent and so pervasive that we don’t even question how much we’re doing it.  And, everyone else is doing it also, so it doesn’t even occur to us that it’s not ok.  In that way, we’ve come to see that sitting is the smoking of our generation.

Why is it so bad for us to sit?

One reason is that our body and spine wind up in the position we put it in the most. So, sitting creates “forward head posture” or “hyperkyphosis”. As our head moves forward, it increases the strain (weight) on our spines. This reduces vital lung capacity. And research shows that it can reduce blood flow to the brain by as much as 30%. And some of us just can’t afford that!

A study in the Journal of the American Geriatrics Society showed that “forward head posture” or “Hyperkyphosis” (the nursing home posture shown above in the picture on the right) is more common in Men (44%) than Women (22%).  WOW! So, interventions targeting improved posture and decreased sitting can have tremendous effects on quality AND quantity of life.