Five Reasons Why You Feel Worse

Five Reasons Why You Feel Worse AND Solutions

Hello, Healthier and Happier group. If you feel worse, we’ve got a message to share with you. We’ve had patients coming in and noticed that some of them are just feeling worse sitting around at home. So we came up with a few reasons, your top five reasons that we’ve heard over the week, but also we got solutions for you.

Starting with number one reason you may feel worse:

We have a lack of physical activity right now that can cause you to feel worse. Our body is beginning to feel restless. We’re not really accomplishing anything and our workouts are being affected by all of this. So the two solutions I have here is, start your day off first thing in the morning with your workout so that you can get it out of the way. A lot of us who are spending time working from home and inside our house all day long, the workout becomes more and more of a chore that you are thinking of doing later in the day. And then throughout the day you give yourself a bunch of reasons as to why you can’t do it.

The second solution would be, is to complete a list of exercises all throughout the day. So jot down some exercises that you want to accomplish. And then once one exercise is complete, you cross it off and by the end of the day-

… You might get a full workouts worth of exercises.

Nice. Yeah. The problem with putting stuff off to later is then if you put it off again when it’s later-

And it snowballs, it becomes more and more of a problem.

Yeah. And it becomes easier and easier to put it off. So first thing, take care of yourself before anything else.

So reason number two is isolation!

And obviously it’s going to be normal for you to feel worse with isolation. So just start with looking for solutions.

Two that we thought of together is when it comes to dinner time, maybe adjust your routine to include the cooking together as part of your routine. Everybody has a role with cooking, not just, “Hey call me when dinner is done.” Especially if you have a family, kids, teach them to chop an onion or whatever.

And then number two solution for isolation is to use things like the Zoom conferencing and Facebook messaging. Start catching up with people that you normally hang out with and maybe reach out to people you haven’t talked to in a while and just don’t let yourself be isolated even if you’re home.

Yeah, I know my friends and I, we’ve gone on Zoom and played some card games and it’s almost-

Number three reason you may feel worse we have is low vitamin D.

A lot of people are not leaving their houses. Your children are indoors all day as well and it’s important for them to make sure that they get sunlight, they get some vitamin D. Take a family walk, take your dogs for walks every couple of hours. That way, also, it helps you with the mobility part of your day where you get some exercise in while you’re walking your animal, your dog.

I’m seeing a lot of kids, outside drawing chalk and I’m happy to see that they’re out and about socializing and getting that sunlight.

Nice. That’s just, that’s normal physiology too. In fact, there is a study out of Australia recently that said even with everything going on, it’s actually safer, as long as you stay, keep your distance. It’s safer for you to even be outside then cooped up indoors.

So reason number four why you might not, you might be feeling worse staying home is lack of goal setting and lack of accomplishment and complacency.

Especially for some of you that don’t have a work from home or don’t have a routine. Our purpose on this planet, I guess that would be a different video, maybe longer than five minutes, but we’re very goal driven people. We like accomplishing things. So this is a great time to start just setting goals for yourself. Maybe there’s a self development program you’ve always thought of or whatever it is, let’s just start setting some goals for yourself so that you come out of this one month, or however long it is, even better.

Yeah, and to add on that as well is, there’s a lot of people who are constantly watching every single news update on TV-

Off, turn it off.

Yeah, I want to do another-

… Video later about the news, but the news is a joke. They’re not there to give you news. They’re there to sell their commercials. So just turn that off. We’ll do another, do another video on that.

We feel more bloated, likely having more alcoholic beverages. You’re eating more, your body’s fatigued, you just don’t have the energy. Your confidence is low. So now that we know a lot of us had this extra time, it’s a great time to jumpstart that diet you keep putting off and telling people, if only you had this time to make it happen. Well now you have the time.

So you can meal prep, you can find what diet works for you. You can experiment with your diet and now is an opportunity to really find yourself taking care of yourself now more than ever.

Yeah, if you’ve ever said, I would do this diet if I have time, if you don’t do it now, just give up on your diet. Just give up. Just admit you’re not going to ever have a good diet.

So really well, the purpose of this video was, these are five things that we came up with based on what our patients are telling us. But if you’re feeling worse, just start brainstorming either with yourself or a friend or spouse or whoever, and just start thinking of things and brainstorming. It’s normal that we’re out of routine. There’s lots of reasons why you might feel worse, but just start looking for reasons and don’t accept that as reality. You do not need to feel worse. So start coming up with things that you can do to reverse that. 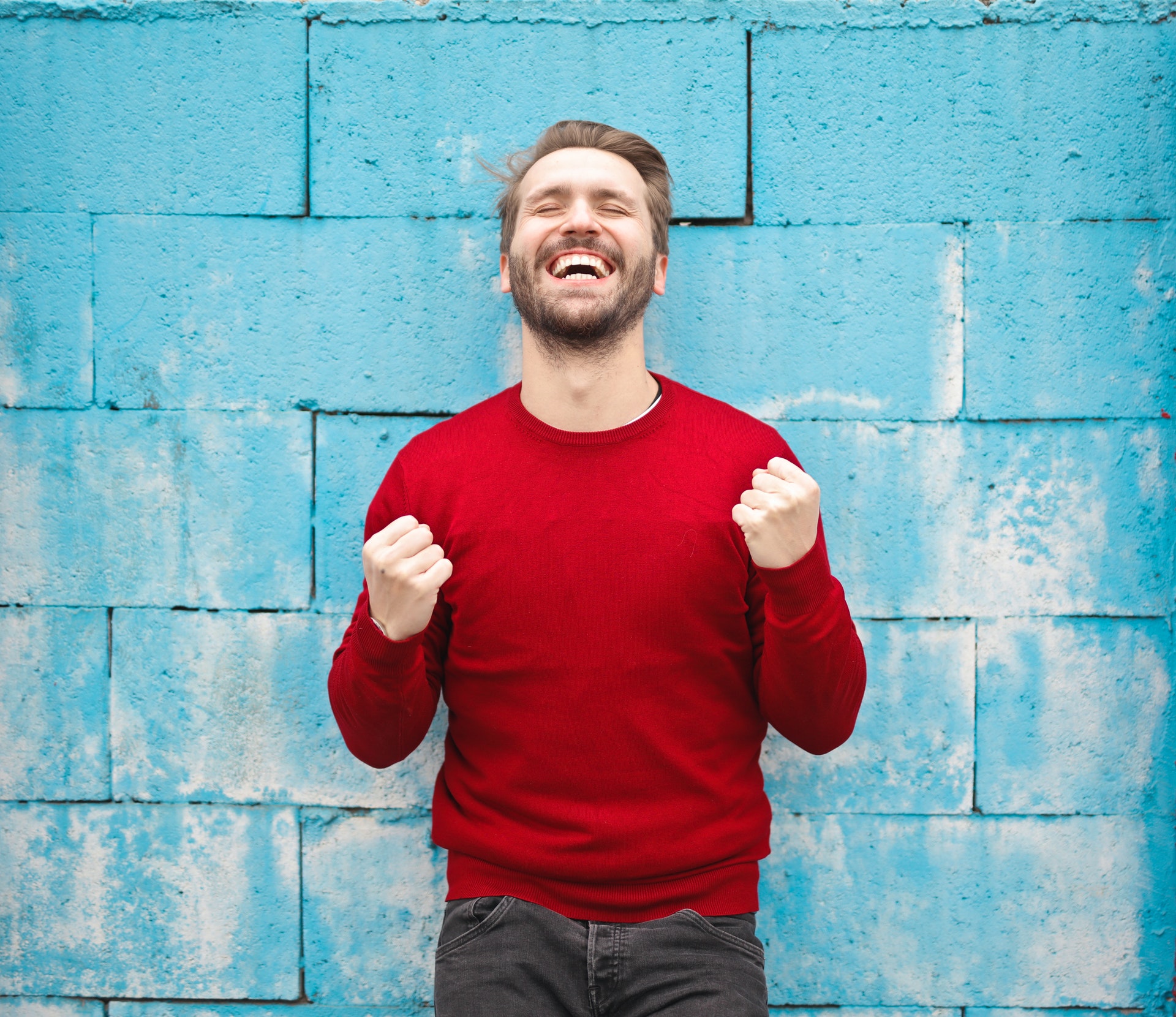